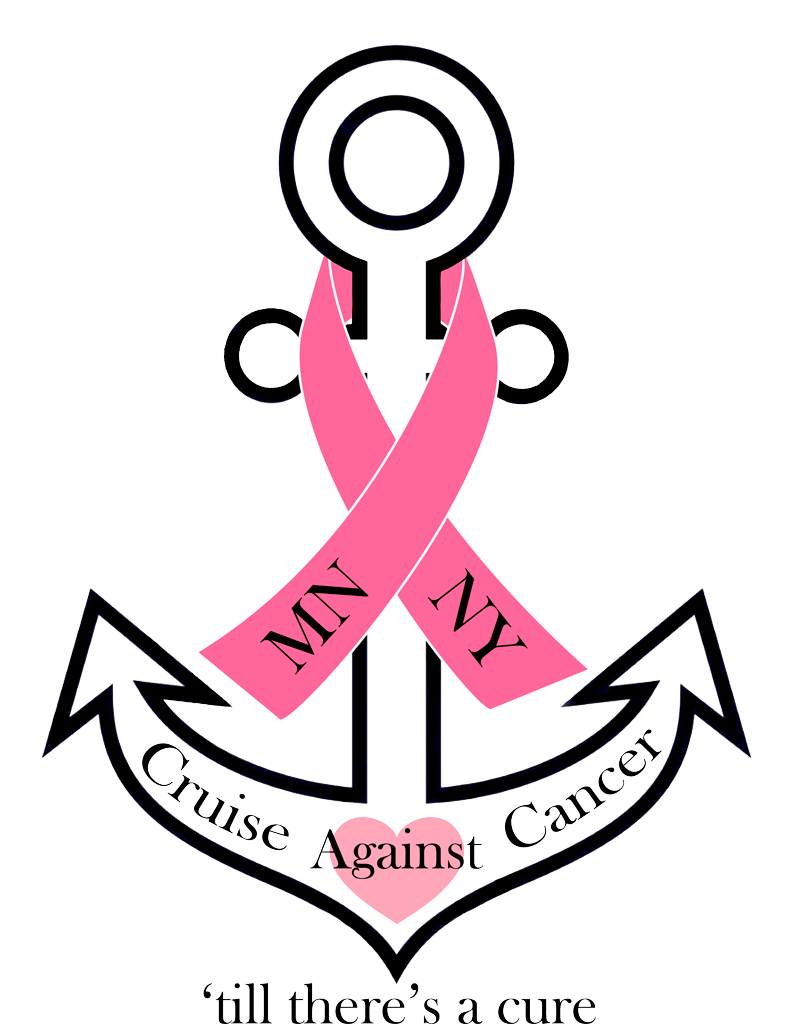 WHAT IS CRUISE AGAINST CANCER*?

The Cruise Against Cancer is a fundraiser for the American Cancer Society, with all the funds raised staying right here in MN and WI! This event is held each year in loving memory of every cancer patient, family and friends who have lost the battle with cancer, and for the ones who continue to conquer it.

Come honor those we’ve lost, celebrate our survivors, and help raise money to find a cure!

The Cruise Against Cancer* started in New York nearly a decade ago. Our Brother, Steve Russell decided to find a way to help fight Cancer. Our Mother was taken by Cancer in 2001 and he wanted to raise funds in her honor. Steve’s Son Colin worked on the Lauren Kristy, a 65 foot turn-of-the-century style riverboat. Perfect fit! It has been going strong since.

BUT…we couldn’t always make it to NY for the cruise and we knew many people here in MN who had lost loved ones, were current caregivers or in their own battle against cancer, or were cancer survivors. So, during a family get together in 2017, we were reminiscing and decided that they may have the Ocean but we have a river.

Later that evening the Minnesota Cruise Against Cancer 2018 had begun.

The perfect luxury yacht for a memorable experience! The Majestic Star has 4 levels, including a comfortable lounge, dining level, 3rd level dance/entertainment deck and a top sun deck.  With plenty of space, climate controlled enclosed levels, breathtaking views, and beautifully designed social areas, it’s the perfect place for our cruise. 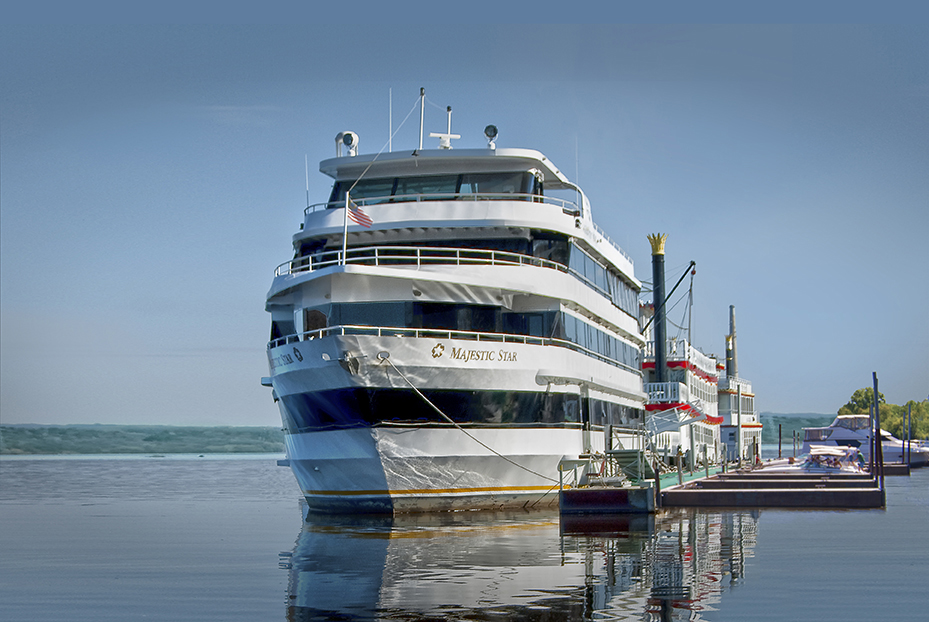 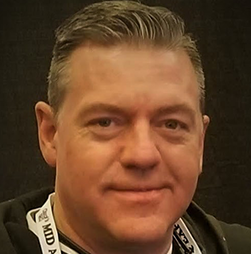 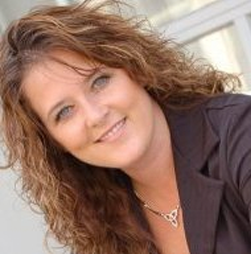 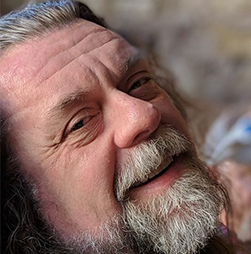 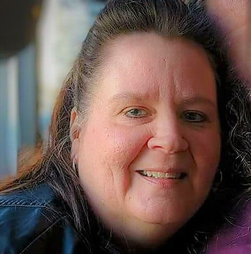